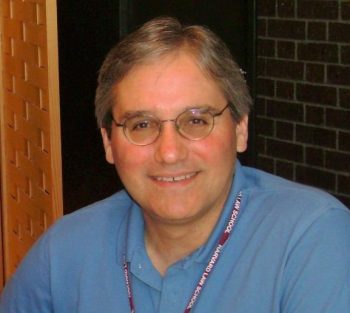 William A. Jacobson
President and Director

William A. Jacobson is a Clinical Professor of Law and Director of the Securities Law Clinic at Cornell Law School. He is a 1981 graduate of Hamilton College and a 1984 graduate of Harvard Law School. Prior to joining the Cornell law faculty in 2007, Professor Jacobson practiced law in New York City (1985-1993) and Providence, Rhode Island (1994-2006), A more complete listing of Professor Jacobson’s professional background is available at the Cornell Law School website.

Professor Jacobson was the founder of Legal Insurrection website in 2008.

You can reach Professor Jacobson via this email. 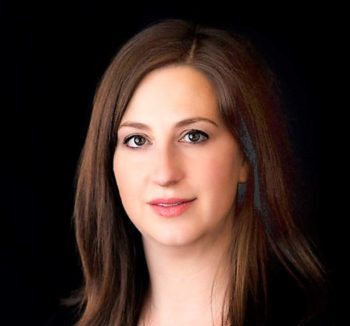 Anne Sorock is the founder and president of The Frontier Lab, a nonprofit that applies behavioral science methodologies to restore a shared American character rooted in the principles of self-governance. Anne is an expert at identifying the psychographic variables around culture and politics that drive consumer and voter decisions. She also identifies and tracks the development of brands that give rise to new American leaders and mass movements. Her market research is based on behavioral science, and is used to develop corporate, cultural, and political campaigns. She has authored numerous studies on how Americans relate to political brands and conducts quarterly public polling through the Frontier Lab’s “Ear to the Ground” Listening Project.

Anne has an MBA from Cornell University and a BA from The Johns Hopkins University. 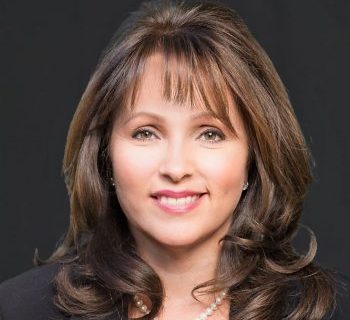 Kemberlee Kaye has a background working in immigration law, and as a grassroots organizer, digital media strategist, campaign lackey, and muckraker. Over the years Kemberlee has worked with FreedomWorks, Americans for Prosperity, James O’Keefe’s Project Veritas, and Senate re-election campaigns, among others. Kemberlee is the Senior Contributing Editor of Legal Insurrection website, where she has worked since 2014. She also serves as the Managing Editor for CriticalRace.org, a research project of the Legal Insurrection Foundation.

Kemberlee, her daughter, and her son live in Texas.

You can reach Kemberlee via this email. Ilana Cutler is a 2004 graduate of the University of Michigan Law School, where she was Note Editor for the Michigan Journal of Law Reform. She also holds a B.A. in Political Science (magna cum laude, 2002) and Masters in Political Management (valedictorian, 2011) from George Washington University. After graduating law school, Ilana worked for several years at a major New York City law firm, representing clients in the health care, financial, and energy sectors. Subsequently, she worked at a global litigation services company. Ilana lives in Maryland with her two daughters, and is an active volunteer at their schools and in the community.

You can reach Ilana via this email. Ameer Benno is a civil rights and appellate attorney with the law firm of Benno & Associates P.C. in New York City. He received his bachelor’s degree with honors from Johns Hopkins University, and his law degree from Cornell Law School. Mr. Benno appears frequently on national television and radio news media to give legal analysis and commentary, and he regularly lectures on topics having to do with the U.S. Supreme Court, constitutional law, appellate advocacy and trial practice. He lives with his wife and three daughters on Long Island.
You can reach Ameer via this email.